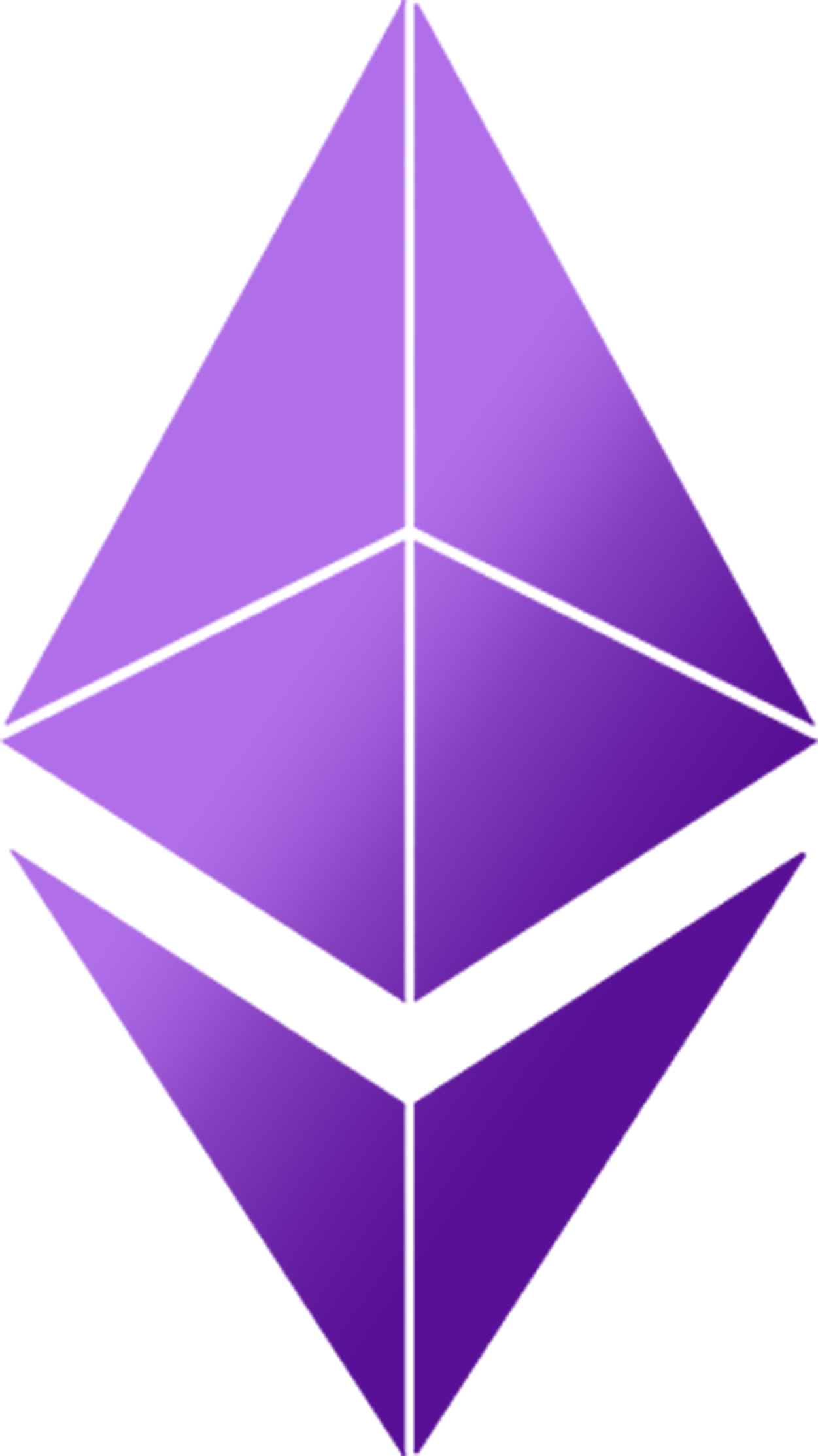 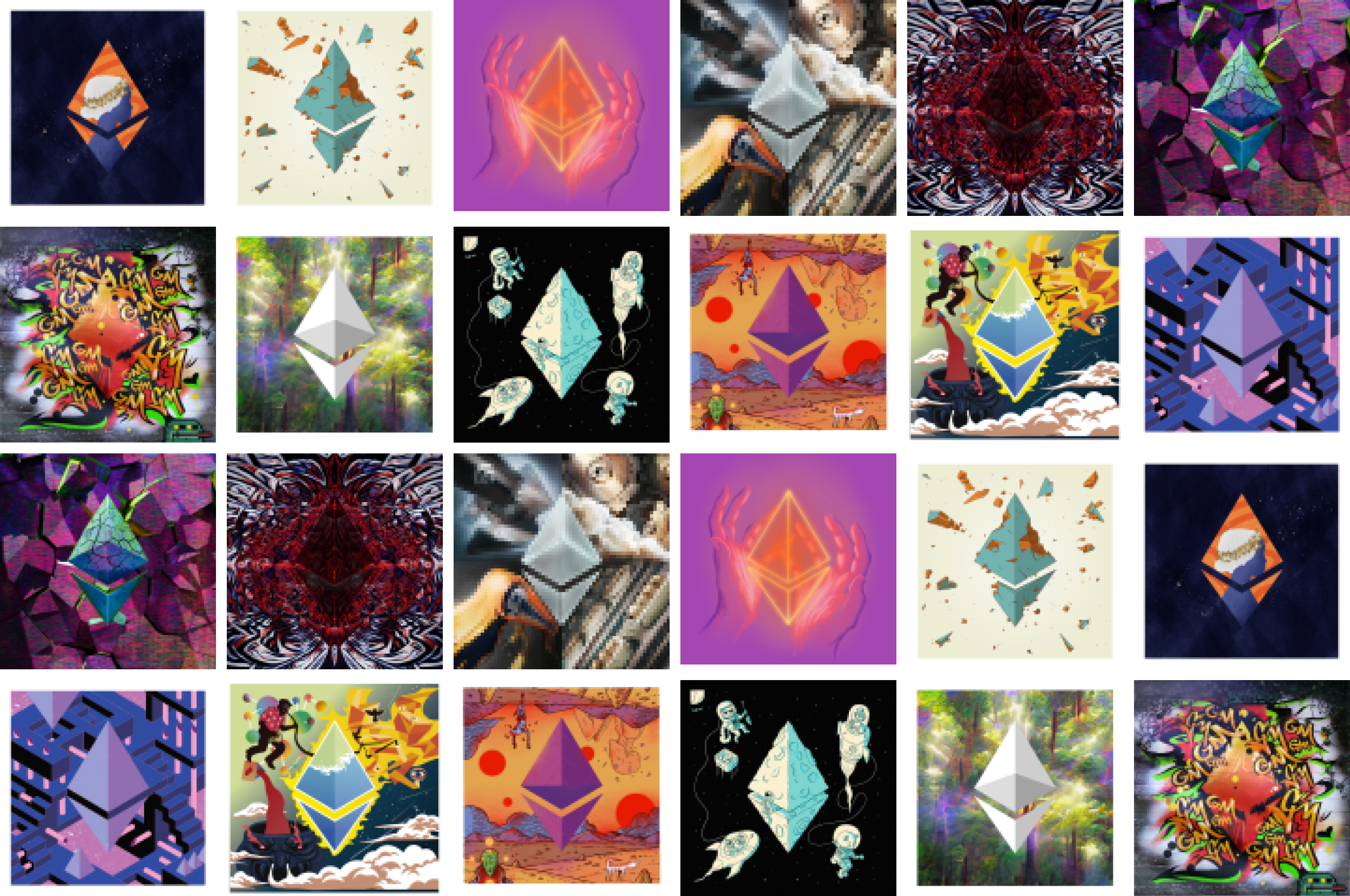 The Infinite Machine tells the riveting true story of the creation of Ethereum, the second-largest cryptocurrency and most active blockchain network, which is on its way to reshape the internet as we know it.

Join our communityFollow the conversation 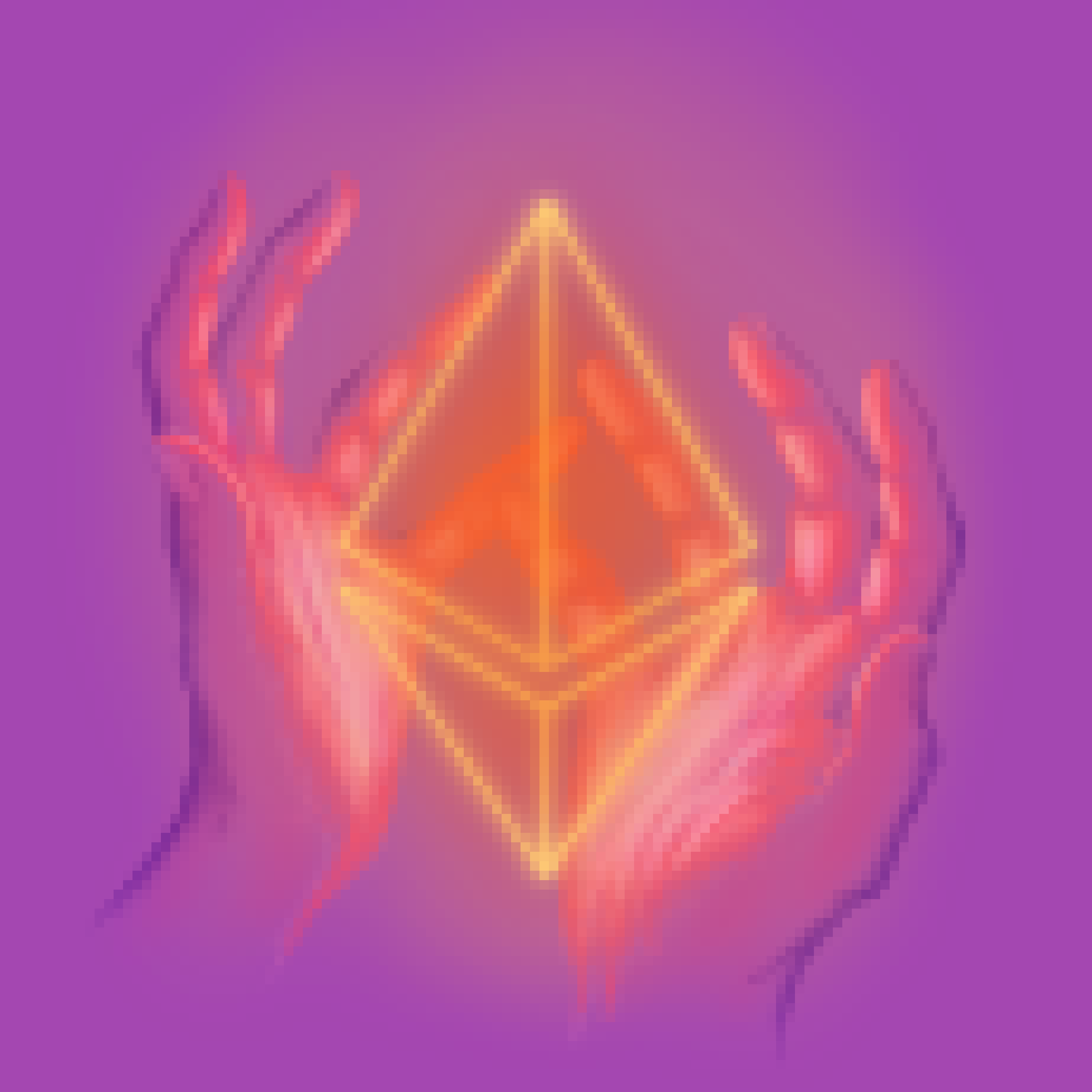 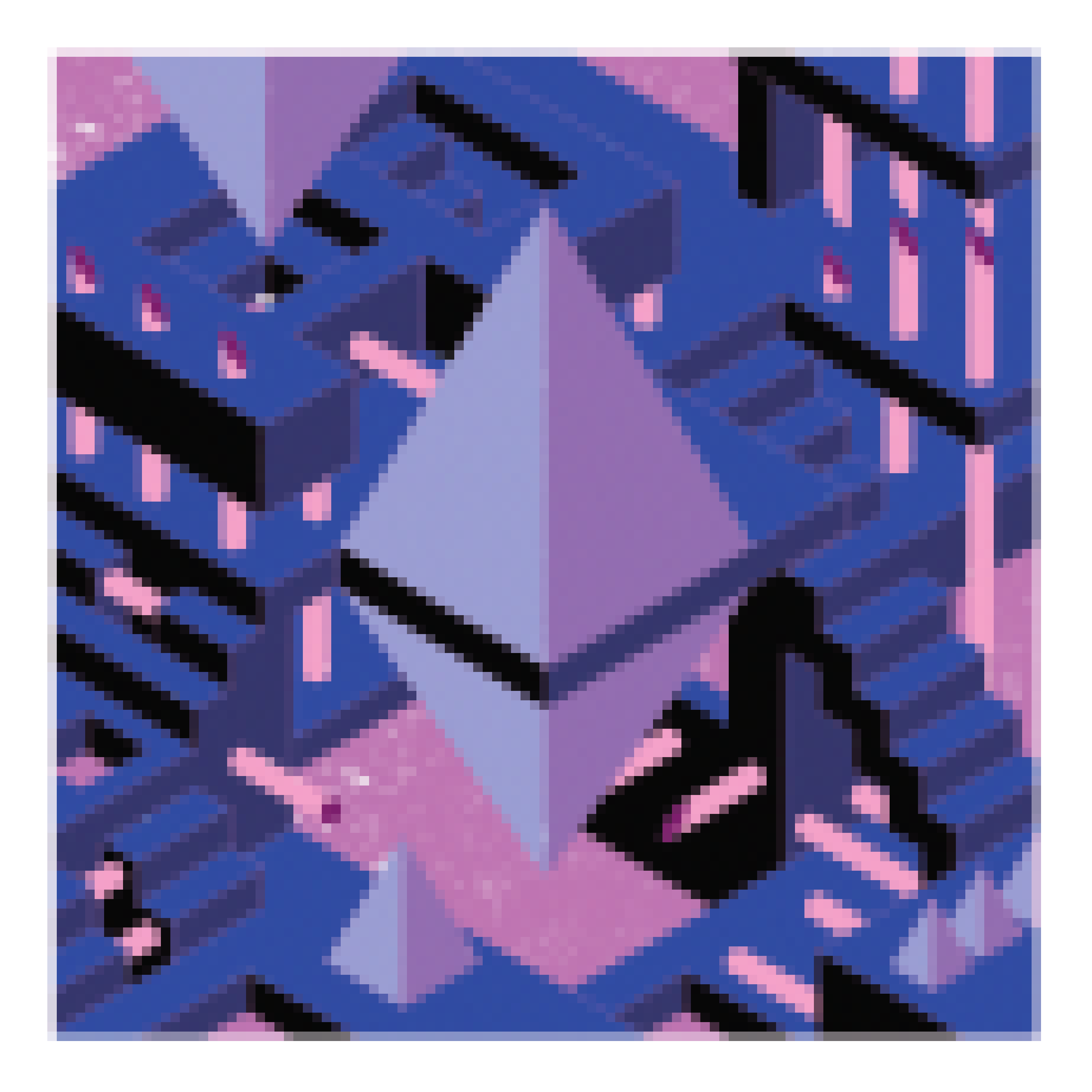 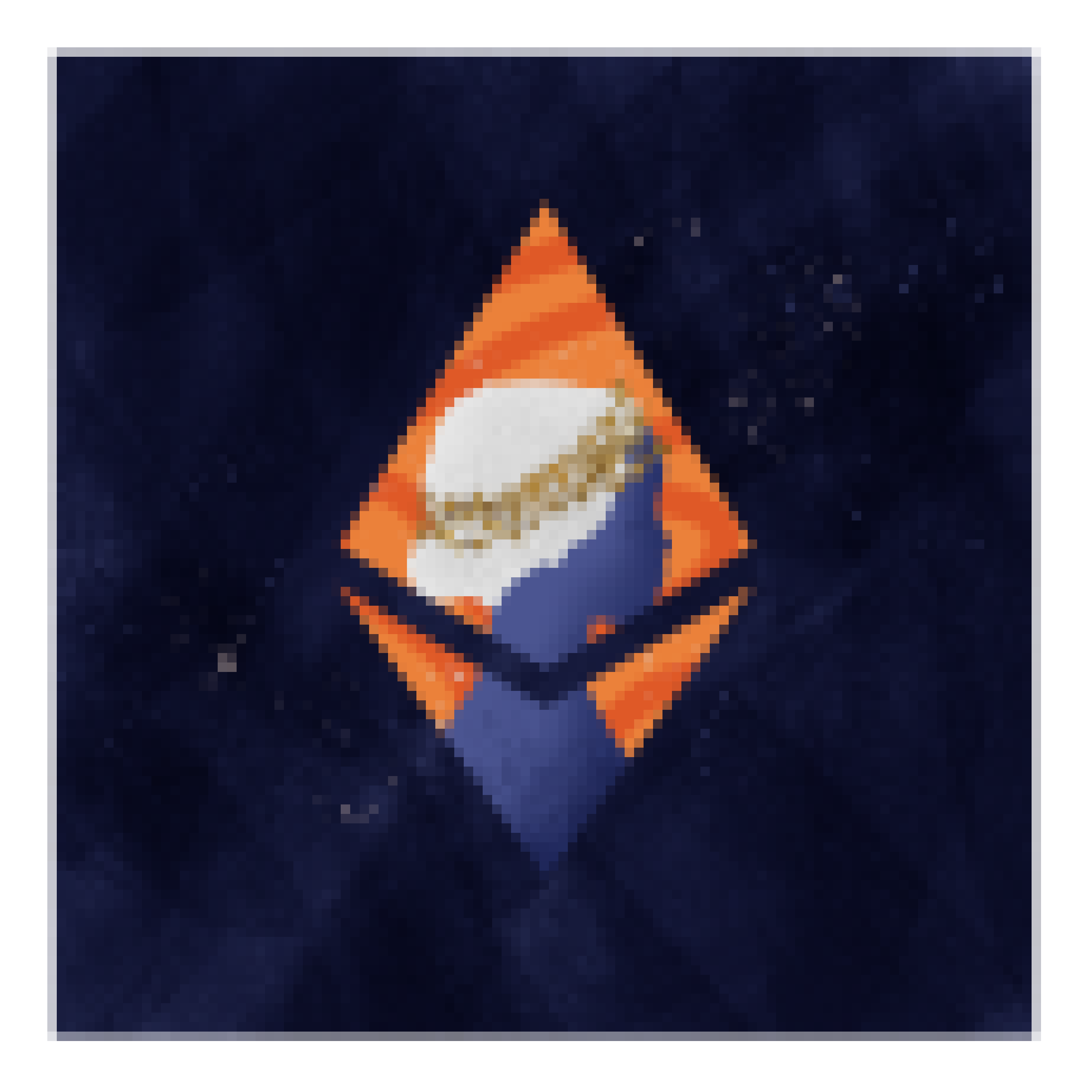 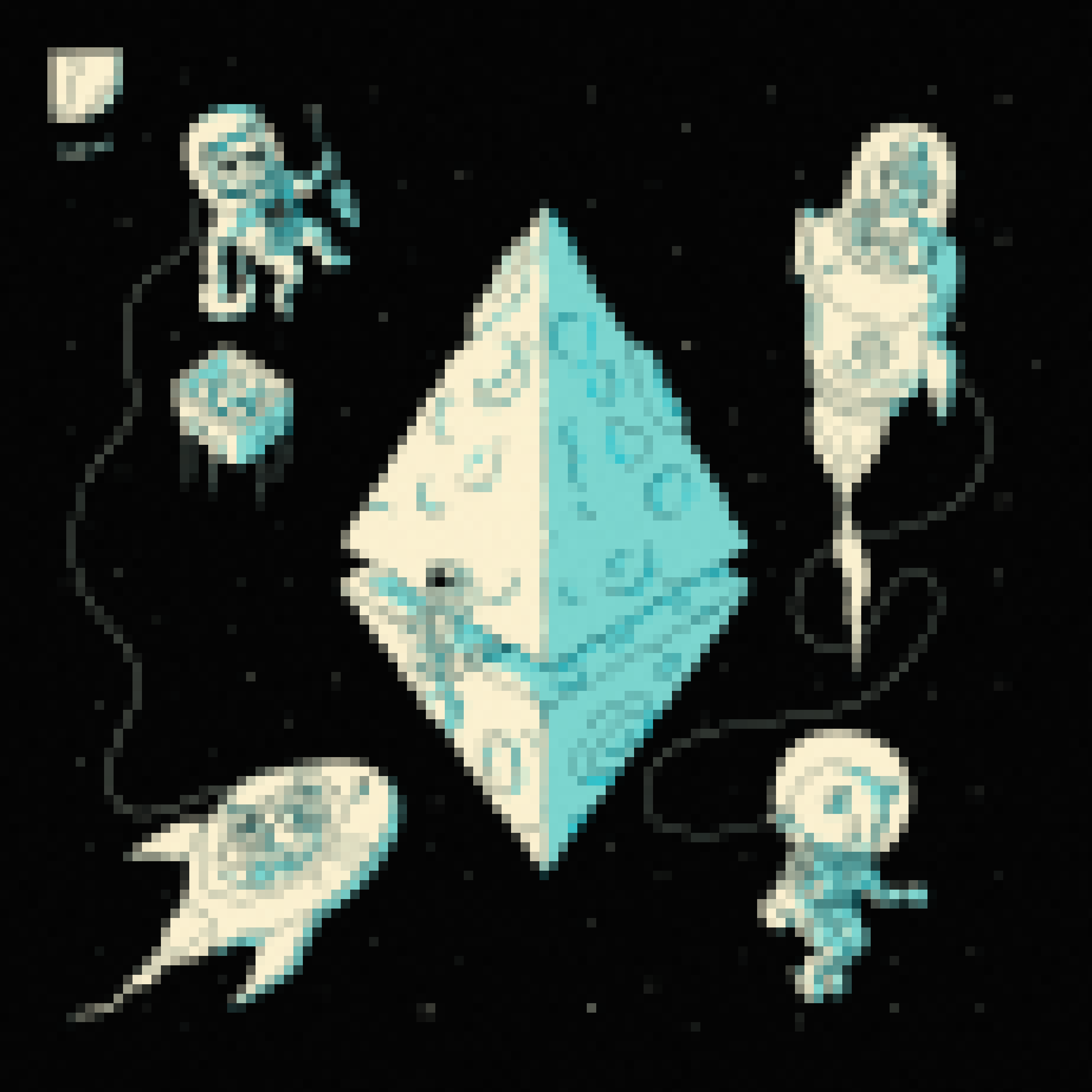 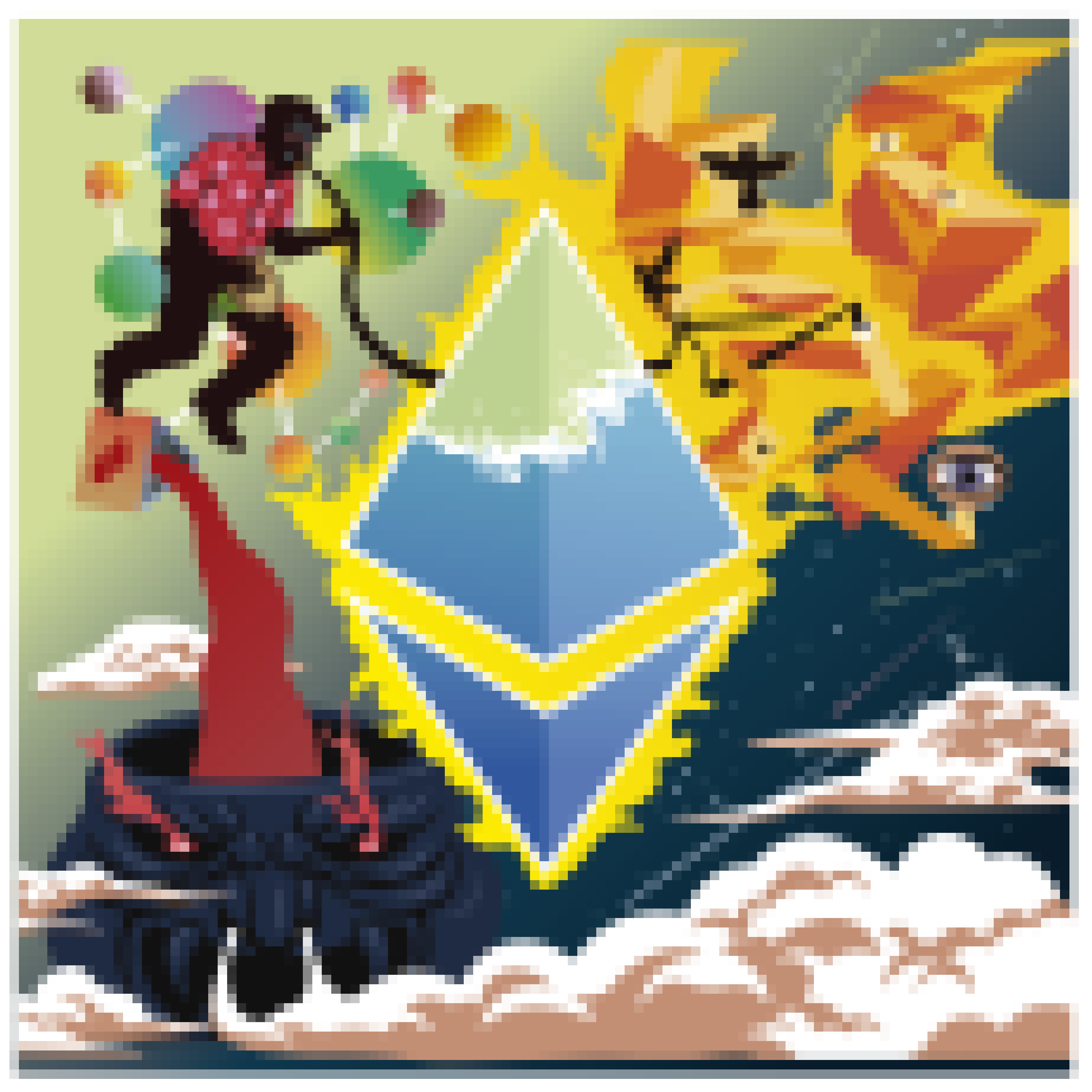 The Ethereum movie will leverage Ethereum technology, more specifically, non-fungible tokens, to help finance the film and transform its audience from passive expectators, into active participants.
‍
40 emerging artists from developing nations where crypto is life-changing have come together to showcase their interpretation of the Ethereum logo for a collection of 10,499 unique NFTs, to be sold in the coming weeks.
‍
NFT holders will be bound by the token, forming a community that is united by the belief in a more decentralized future powered by ETH. Token holders will get access to exclusive perks and further drops. 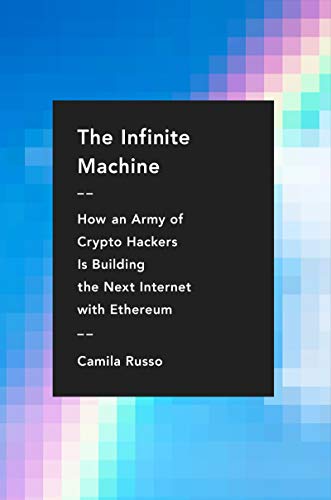 “The Infinite Machine: How an Army of Crypto Hackers is Building the Next Internet with Ethereum,” written by Camila Russo and published by HarperCollins in 2020, has become the go-to reference for anyone wanting to understand the history of Ethereum, selling out twice on Amazon, where it has a 4.6 star rating with 300+ reviews.
‍
Literary Hub describes The Infinite Machine as a “fast-paced, Michael Lewis-style history of crypto-currency,” Mike Novogratz called it “fascinating,” while Jesse Walden said “This real story reads like a colorful, cypherpunk sci-fi (...) It'll become a canonical text on the history of the space."
‍

The Infinite Machine is being turned into a feature film by independent production company Versus Entertainment. The story behind Ethereum has all the elements needed for a blockbuster hit that will inspire the new generation.

Get your NFT &
Be a Part of the Movie